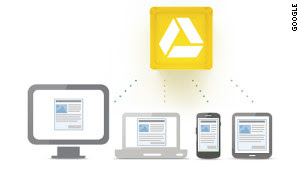 All the signs of an imminent Google Drive launch point towards a 5GB offering, rumored to be made available soon. Just hours after Reuters claimed Google’s Drive service may launch as early as Tuesday, the company has started to increase the amount of free storage on its Google Docs service. Several readers have noticed the allocation has increased from 1GB to 5GB today, and we can confirm we’re seeing the same on some of our own Google accounts. The rollout appears to be staggered, so not all accounts will see the increase just yet.

While it’s hard to say whether a Google Docs storage increase is linked to Google Drive, the persistent sightings and hints at the launch of the service have only increased in recent weeks. If Google is preparing for a 5GB free storage offering and paid plans to increase storage, then an initial rollout to Docs customers makes a lot of sense. With Google Drive on the horizon, Microsoft’s SkyDrive updates, and service improvements to Dropbox — it certainly feels like the cloud storage battle is well underway.
Src : here 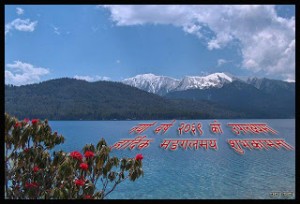