In 1st March 2012, new version of PHP has been released. Some awesome features has been added whereas some deprecated functionalities are removed. Lets discuss about the new interesting features of PHP 5.4.

How to load jQuery from Google’s CDN with local fallback 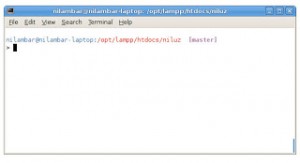