I got lots of responses on my previous post related to inspiration or stealing of music in Bollywood. [You can find post here ]. We can find lots of such songs in Indian music industry which are inspired or copied from other languages. If we make a list then god knows how long it would be.

Among several comments, one of my twitter friend suggested an English song which was ditto copied in Bollywood. It was so much similar that I could not stand without sharing it here. There is a song titled ‘500 miles’. This is a folk song made popular in United States and Europe in 1960s. The song first appeared in album The Journeymen in 1961. Now there is one song in Bollywood titled ‘Jab Koi Baat Bigad Jaaye’ from movie Jurm which was released in 1990. Just listen to both songs. You would be amazed by their similarity and you would feel how Bollywood in copying others’ music. 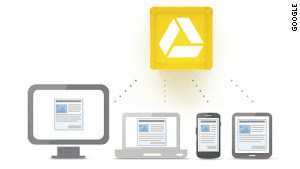 One thought on “Jab Koi Baat Bigadjaaye [Jurm] & 500 Miles [The Journeymen] : Not just inspired but copied”