There are lots of open source and free applications which can be used uniquely or as an alternative to paid commercial applications. According to wiki,

Open-source software (OSS) is computer software that is available in source code form: the source code and certain other rights normally reserved for copyright holders are provided under an open-source license that permits users to study, change, improve and at times also to distribute the software.

Here is the list of 10 best open source applications of my choice. They are listed in random order. You can use them for free (as in “free speech” and also as in “free beer”).

New features in PHP 5.4 you might need to know 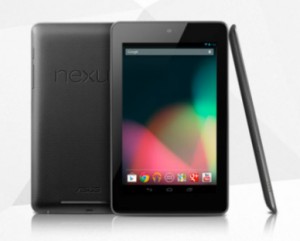